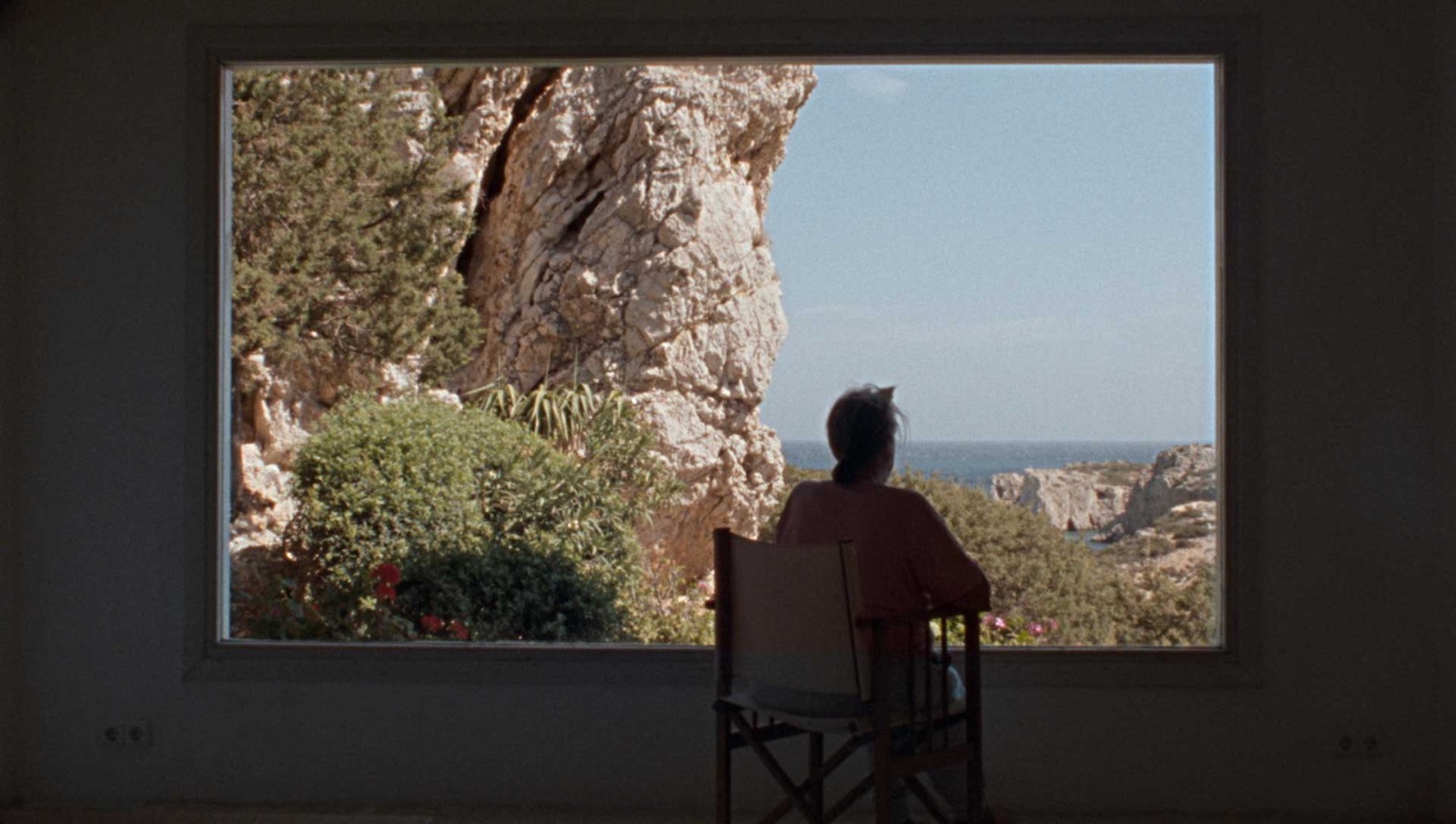 There is de Lena Ditte Nissen

The LAD 2021 selection rounds up over twenty contemporary analog films submitted through an open call spread to the international network of artist-run labs named filmlabs.org.

This international network is made of over sixty labs of diverse scales : from a simple dark room where film is hand-developed in an artisanal manner, to complete and specialized equipment. These structures are united by a common approach and common values : sharing production tools, the assimilation of technical manipulation to the creative process, the transmission of knowledge, mutual aid, and the claim to creative freedom, detached from convention and on the outskirts of a dominant economic system.

The open call broadcasted by Mire for its 4th edition of Prisme has been a success. Twice as many films have been submitted than the previous editions. How comforting it is to witness that the photochemical medium practice has not yielded to the ambient moroseness ! This international production maintains its feminine-masculine balance and testifies to the vitality of the network of DIY development labs.

And, always, the analog medium which we scrutinize in its most infinitesimal detail.

Three screenings for L.A.D. are now necessary to survey the richness of today’s current production.

THERE IS circles around the artist and film-maker Margaret Raspé (*1933), around her position in the world and around automatisms, which play an important part in her work.
Margaret Raspé is a pioneer of German feminist experimental cinema and her films and artwork have gained renewed attention these past years with a retrospective at the Arsenale cinema in Berlin and the inclusion of her 1973 film LET THEM SWING at the 2019 Berlinale. Her work is archived by the Deutsche Kinemathek.

SEAM is a short experimental film shot on Super8 film that explores everyday hauntings, drawing attention to the margins of experience.

Speaker-music composer, Marc Baron entertains a daily relationship to sound, in an essentially intimate and domestic manner… Home-studio !  With the microphone and the magnetic tape, he collects and fabricates sounds and plays on every specificity on this medium. Summoning just as well the particular grain of this combat medium than the imaginary linked to ancient machines, he records, over-magnetizes, fiddles, tortures and transforms the sonic material to compose from artifacts derived from these technical experimentations. In between an apparent realism and a desire for a great blur, Marc Baron’s music is played through tension, through astonishing micro-details and phantom traces of sonic events that have taken place before the very moment of diffusion : space-time fragmentation !

The film’s starting point is a collection of randomly shot moments of happiness and an accidentally captured audio recording. In a painful conversation, fifty-year-old Lilia speaks of her mental trauma as a result of her parents’ constant disputes during her childhood, while her mother justifies the lack of love by the strict frames of a totalitarian society.

An ode to erosion and to the power of fire.
A study on disappearance and disintegration.

Following Maia’s line of work, this new film is built from manipulated 35mm film  and, in this particular case, with high-definition scans of nitrate film of an unknown Berlin fire from the 40’s. These archives showcase a fire scene shot on nitrate film, a highly inflammable medium. It was current for these types of film to irrupt in flames during projection but, paradoxically, these archives have survived the very fire they were filming and it was not the flames that damaged the material but the passage of time.