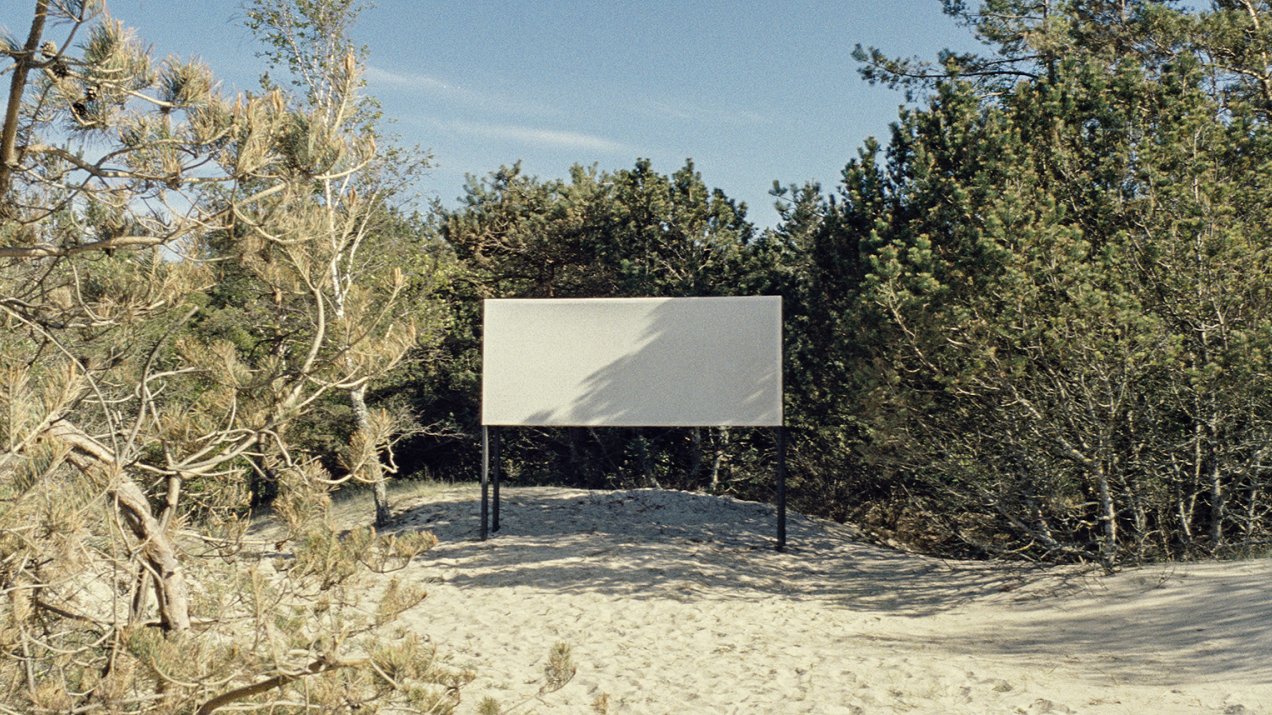 The estuary is please to welcome the festival after last year’s cancelled rendez-vous.

The Jacques Tati theater opens its screen to welcome a few films from the 2021 selection. On the program, solarization, shadows, light, landscapes, rivers, blockbusters and derailment !

Godzilla vomits onto the screen 20 years of Hollywood blockbusters adulterated in a grand sexual death rattle which destroys the World Trade Center, kabbalistic omen of the subprimes crisis. Oh, if only the army hadn’t discarded toxic waste into the river. A supersonic film.