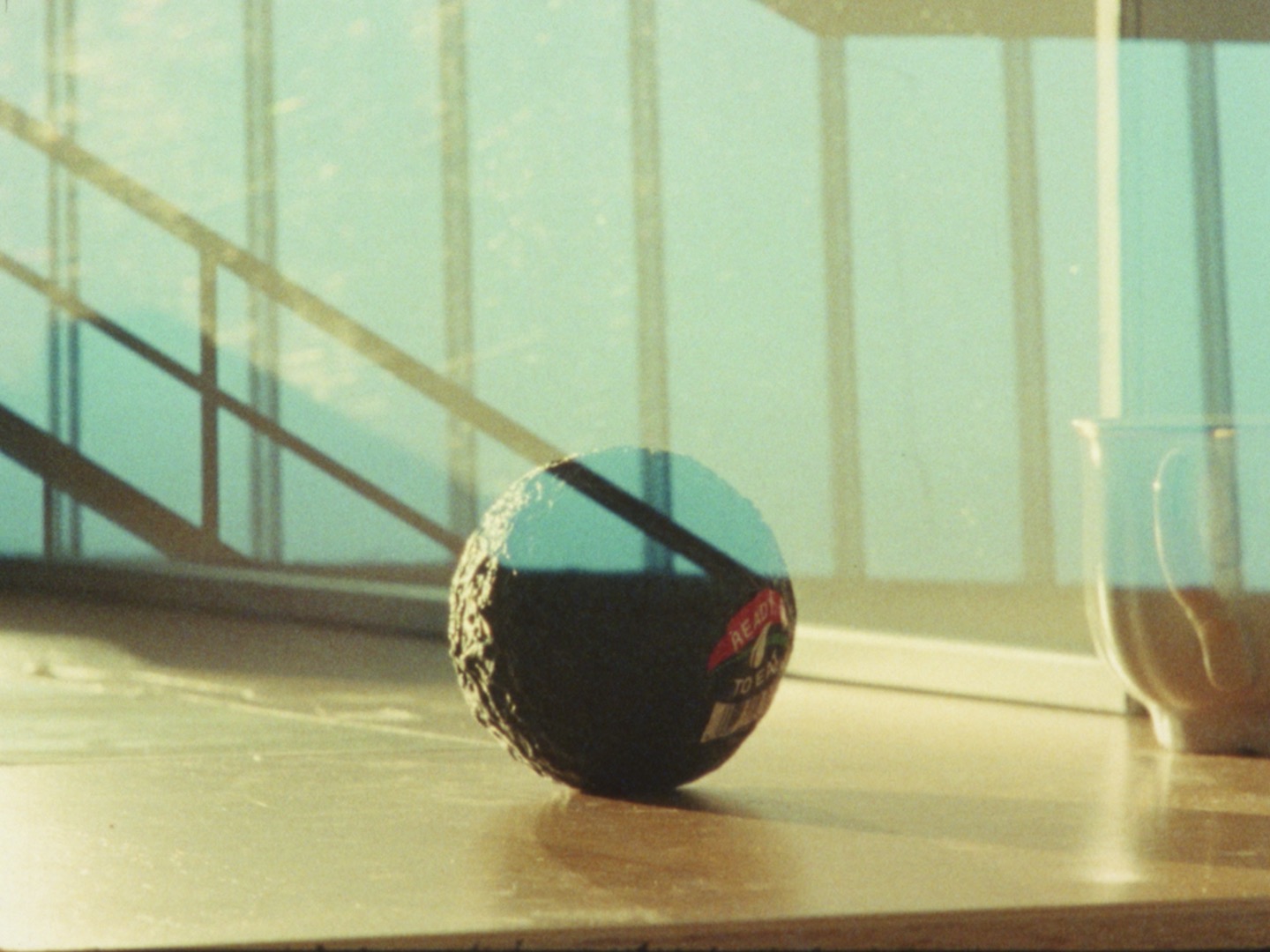 The LAD 2021 selection rounds up over twenty contemporary analog films submitted through an open call spread to the international network of artist-run labs named filmlabs.org.

This international network is made of over sixty labs of diverse scales : from a simple dark room where film is hand-developed in an artisanal manner, to complete and specialized equipment.  These structures are united by a common approach and common values : sharing production tools, the assimilation of technical manipulation to the creative process, the transmission of knowledge, mutual aid, and the claim to creative freedom, detached from convention and on the outskirts of a dominant economic system.

The open call broadcasted by Mire for its 4th edition of Prisme has been a success. Twice as many films have been submitted than the previous editions. How comforting it is to witness that the photochemical medium practice has not yielded to the ambient moroseness ! This international production maintains its feminine-masculine balance and testifies to the vitality of the network of DIY development labs.

And, always, the analog medium which we scrutinize in its most infinitesimal detail.

Three screenings for L.A.D. are now necessary to survey the richness of today’s current production.

The trailer for an experimentation in search of meaning through editing on a mold-prone film strip. The waste of the film industry swims in organic matter. The emulsion and its fractures, its fraying and discoloration. 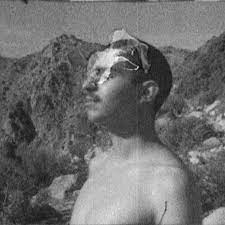 Time, space and body retreat into each other in Everybody Dies. This film is a poetic journey through the desert, a think-piece on the strange nature of existence and death as something not to fear but to embrace as part of the intimate and universal human experience.

“My vanities are chimeras, hybrid living forms which make up our damaged modern work in which we are all embarked. Plants, human and non-human animals, mushrooms, lichens and all other forms of life we ignore are united in common destiny.”

This work is centered around the study of the possibilities of “feminine writing” and the specificity of feminine experiences.Birthing and miscarriage are only a few of the many experiences traditionnally represented and marginalized in the social and political context due to the dominance of pre-established narratives.

The observation of cacti was a recent hobby. Her curiosity had been awakened by the arid beauty of these plants, full of defenses mounted in their stems. Shortly after, she discovered that night was propitious to their blossoming, by the help of bats, moths and other lunar animals. Shot in a garden in Oaxaca, this garden-film, penetrated by fleeting details from the organic forms, camerawork and slowed motions, composes through fragments a close and intimate gaze on the botanical elements.

Indian ink painting followed by film scratching. Work around the skeleton and the scar. Editing done directly on the film strip. “The scar represents something leftover, a mark that echoes separation… The scar establishes the link between the outside and the inside of the body, between past and present, between I and the other, but it is not repairable. It lives on as a memory or more so a reminder of a painful memory.”

This film’s subject considers the exposure of skin to sun and of film to light as well as  the environmental, ecological, social and hereditary factors that influence aging. The skin texture shot extremely close-up appears in a rapid succession of images accompanied by percussive sounds which create a fast pace.

Mimmo Ippolito doesn’t cut his nails, he has too much to think about.

From his trullo, a round house with a pointy roof, he paints, draws, sings and writes stories. His world is made of scrubs and Barbary fig trees. Time does not concern him. Mimmo is the guard of the Cosmic horses.

Urban objects have inherited an animated potential. These elements, disconnected from one another are linked by the camera movement, sliding through the city in search of its final form.

Our window, from the inside just as from the outside.

Four 16mm short films : each piece of music goes with a track of images made of black film pierced by a sewing machine. The songs are without title or credits, at best interventions. The film crew forms a choir and sings small pieces, accompanied by musical experimentation from the ZONKEY project like a chorus and like a film whose surface is pierced. The songs resemble an intervention, a disruption or an interruption.

A cameraless film, an assembly of images and memories.

Englouties is a plunge beneath the surface, a descent into this mysterious well at the heart of the Saint-Malo bay. The film leads us into this phantasmagorical world, in the creases of town, at the bottom of the low tides. A man walks, crosses scenery and explores the surface of the film. He submerges himself in the exploration of images, swimming towards the eery depths, to finally resurface. A hallucinated voyage into the layers of pictures becoming mental landscapes.

The bearers of memories by Miglė Križinauskaitė-Bernotienė;
2020 / 16mm vers DCP /13’

A series of rapid contrasts, a synthesis of elementary and daily experiences. The structures shift and merge, two worlds become one.