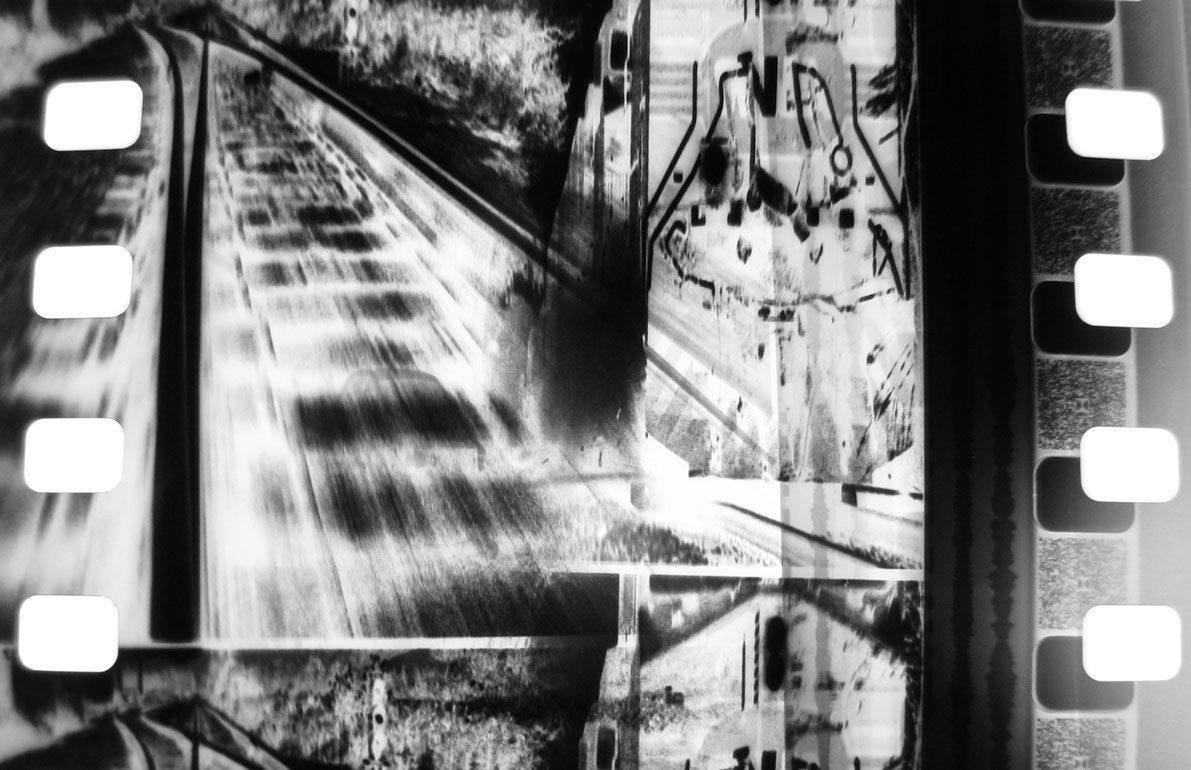 By way of a final clap, Prisme#4 continues its journey and lands its projectors for the very first time in La Roche-sur-Yon !

After a detour by Saint-Nazaire, these few films of the 2021 selection will be shown on the Concorde’s screen. On the program, solarization, shadows, light, landscape, scenery, rivers, blockbuster and derailment !

The trailer for an experimentation in search of meaning through editing on a mold-prone film strip. The waste of the film industry swims in organic matter. The emulsion and its fractures, its fraying and discoloration.