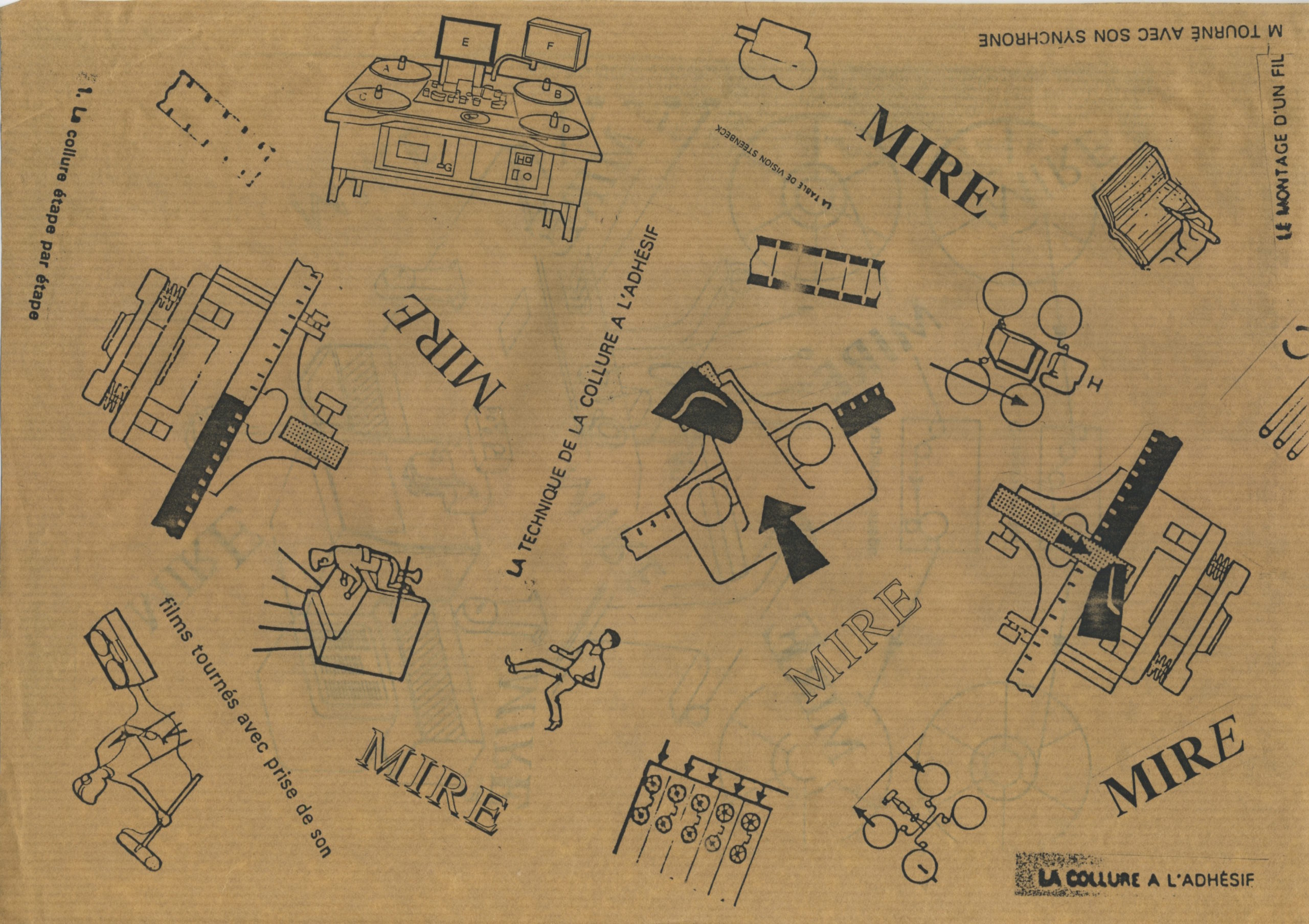 Founded in 1993 by a group of art students eager to share their enthusiasm for experimental cinema, Mire’s history is rich in experimentation, significant events and evolution.

In its most recent past adventures, a notable one is Mire’s implication in the Jardin C project – an open sky garden-laboratory for cultural, social, scientific and artistic experience within la Fabrique’s artistic labs between 2011 and 2018.
Between 2013 and 2016, the anglo-canadian artist Chris Welsby’s work Time After, Nantes was visible on this site.
This space, following a change of hands, is now run by the Jardin C organization.
Between 2015 and 2017, Mire took part, along with LaborBerlin and Filmwerkplaats Rotterdam , in the cooperative project RE MI – Re engineering Moving Image- dedicated to the creation, preservation and circulation of the technical knowledge surrounding analog cinema in an effort to encourage its use as a creative medium. It is at the heart of this project, in july 2016, that Mire hosted the Bains Argentiques, an international event of artist-run film labs, which brought together 150 people from 25 different countries.

If Mire’s initial purpose, to bring people to discover experimental cinema, was at first conducted by the holding of monthly screenings, its history has been punctuated by a myriad of interdisciplinary events taking all kinds of inventive forms, among which :
2009 – The Drive In Experience – Art’s Birthday
2008 – Potlatch
2006 – Territoires virtuels
2004 – Emperikos
2003 – La Combinatoire
1998-1999 – New-York Tour – 4 days of experimental film on the 29th floor of the Bretagne tower as part of the “End of the century” (Fin de siècle).
1995 – De ci de là le cinéma aujourd’hui et au delà. An account of the state of cinema within contemporary art. Exhibits, performances, panel discussions, screenings and concerts over a week and in nine different locations.

To approach Mire’s history in a more comprehensive manner, you can also check out our Archives section…
And last but not least, precious paper archives are available for consultation in our office space.