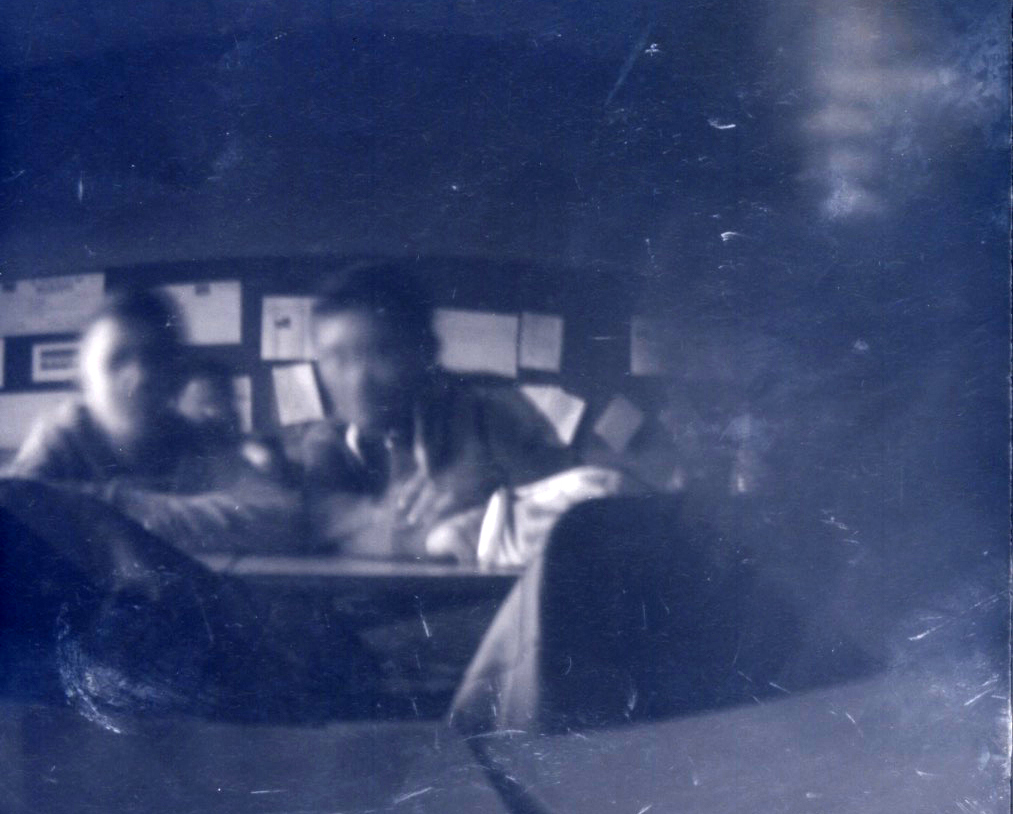 Driven by the desire to transmit, Mire offers educational and cultural activities in an effort to introduce different audiences to experimental cinema.

Mire considers the notion of transmission through a logic of ownership and appropriation of the creative tools, image analysis and fabrication.

Depending on the contexts and collaborations, the educational courses can take the shape of practical workshops and/or thematic film programs.

Beyond the numerous occasional collaborations, Mire has been a part of the Collège au Cinéma program, directed by the departmental council of Loire-Atlantique and in partnership with highschool Guist’hau’s preparatory class Ciné Sup.

Cameraless film
A visual art’s approach to cinema : animated sequences are produced by intervening directly onto the film material.

The magic of cinema (lead by Isabelle Dehay)
Primitive special effects by means of freeze frames inspired by Méliès, shot in Super 8, with an emphasis placed on the collective and cooperation.

Projection and spatialization – « Expanded cinema »
The cinematographic projection can be approach differently than in a frontal and linear manner : spatializing the moving images, combining motifs, superimposing them, looping them, playing on rhythms.

For more workshop videos lead by Mire, you can click here , or here or even here.