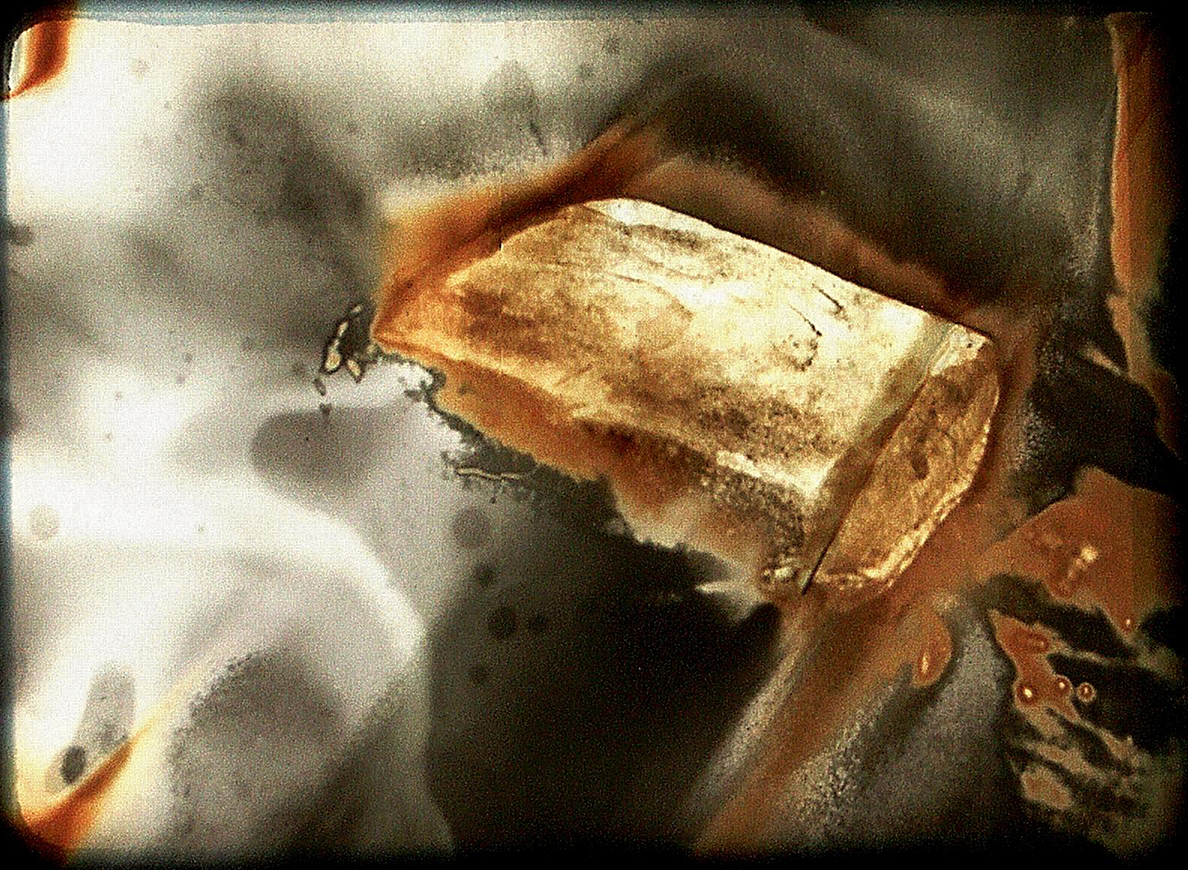 Feathers – grit – bread ! Rock, paper, scissors revisited in analog mode as a starter.
Superstition, sacrilege and spare parts.
Abstract exploration of ordinary and sensitive surfaces of communal life.
Movement-image and time-image reunited on the same photogramme.
And finally, submarine dance-floor for a cathartic and stroboscopic final.

FACE HOME VIEW’ listens to the echoes of time passing, reveals traces of life, sounds and movements. Fleeting moments captured by the silent walls of the location the work portrays.

Like a photo book, the film creates new images and relationships between shots, reassembling a journey of impressions where the outlines of the world undulate. In a sensual sequence, images search freely for the stories that shape lives — faith, patriotism, anarchism, tourism in Poland and Germany, returns, arrivals, sketches of everyday life in Portugal, gestures and moments from Brazil and Greece. Shot on 16 mm, in seven chapters.

This three-part series is part of the “scènes de ménage” developing project. It is an ensemble of vignettes, cinematographic panels, built around the repeated gestures of my parents’ day-to-day. I present these scenes sometimes as sequence-shots, sometimes as a succession of cuts. Some portray only one parent, with an emphasis on the way he/her negociates the domestic space. With these panels, imagined in different environments et through a specific treatment of the medium, I work to reveal the singularity of these locations, of the moving figures and the relationship between the two.

Impressions of the underwater world in the red sea. The film is a bombardment of images and features the music of Abdel Basset Hamouda, an Egyptian musician. The structure of the film is based on the so called «flicker films», in which the unconscious experience of the images is more important than the actual images. MAG is part of the Careless Reef series, four short films who deal with the underwater world.