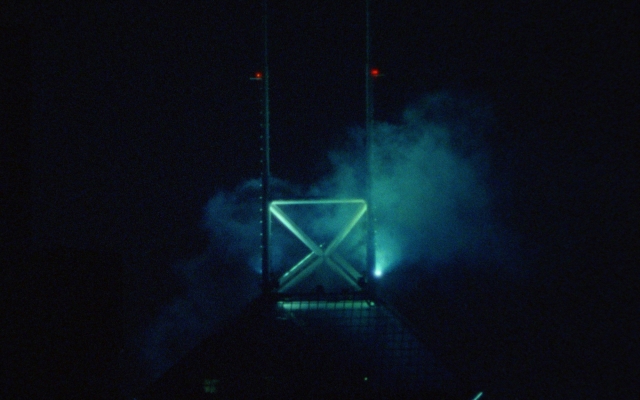 A nocturnal crossing of the city on the look out for a few parcels of shade suitable to projection and accessible to all without invitation or access pass.
Mire invites you to a small transhumance, autonomous in electricity and calories (!) We will be meeting 16mm film and video of course, a mineral sonic performance, video feedback and Christmas market speakers, and a first interplanetary in total darkness. All of which hidden in the nooks and crannies of the streets of Nantes et inevitably punctuated with surprises and, more or less foreseen, appetizers…
A glimpse of the new 12volts scene, happily exiled from hyper connection, gone to explore the micro-networks, grey areas and byways.

The trajectory will be established at the last minute depending on the weather or other unpredictable factors. Infoline : 07 60 51 83 25

This film is made of a collection of images (post cards, flyers, packaging…) accumulated over the last fifteen years.

The years, the memories, the experiences attached to each material leaves room for a flux within the projection.

Godzilla vomits onto the screen 20 years of Hollywood blockbusters adulterated in a grand sexual death rattle which destroys the World Trade Center, kabbalistic omen of the subprimes crisis. Oh, if only the army hadn’t discarded toxic waste into the river. A supersonic film.

Life returns to normal in Hong Kong while the marks left by the citizen mobilization become spaces of remembrance. The ornaments imitating nature reveal themselves to be, sometimes, defective, transforming the spectacle into a warning.

A landslide into the light of a parking lot, where the parked cars become all at once  containers of a collective alienation and sanctuaries to an emotional renewal.

Last Resort is an exclusive live show for sound system springs and video feedback on cathode-ray tubes.Eminent representatives of the 12volt scene, they will present us with a show played in an unexpected part of town.
Caroline and Emilien were already the authors of the travelling project Scherzo di porto Alang, based around the collection of sounds and images in port zones.
Emilien is also known as the surrealist musician Féromil when he bears his gas mask and screeching metal detector.

Alexandre Chanoine’s (1986) artistic practice is primarily oriented towards sculpture.
He discovers in 2010 stone graining in the lithograph studio at the Beaux-Arts of Nantes.

This operation consists of flattening the surface of the stone by grinding them one on top of the other with thin sand and water. He discovers the sound stone makes. A performative dimension then emerges in his work : the piece is no longer just a result, but a medium to play in the present and in the space. His performances imply simple repetitive gestures such as pushing, pulling, turning, balancing.. 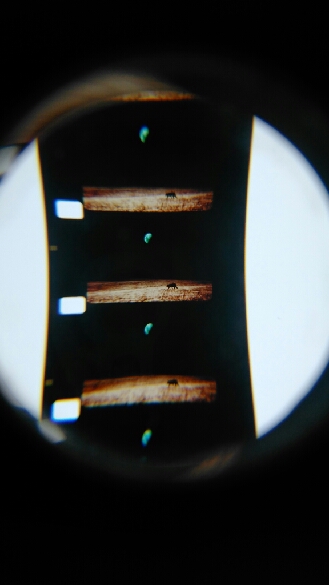 Interplanetary premiere of a unique movie of which there exists only one original.

The projection will be handled by the hands of the alchemist who created the images shown in the darkness of their laboratory.

// The soundtrack of the promenade //