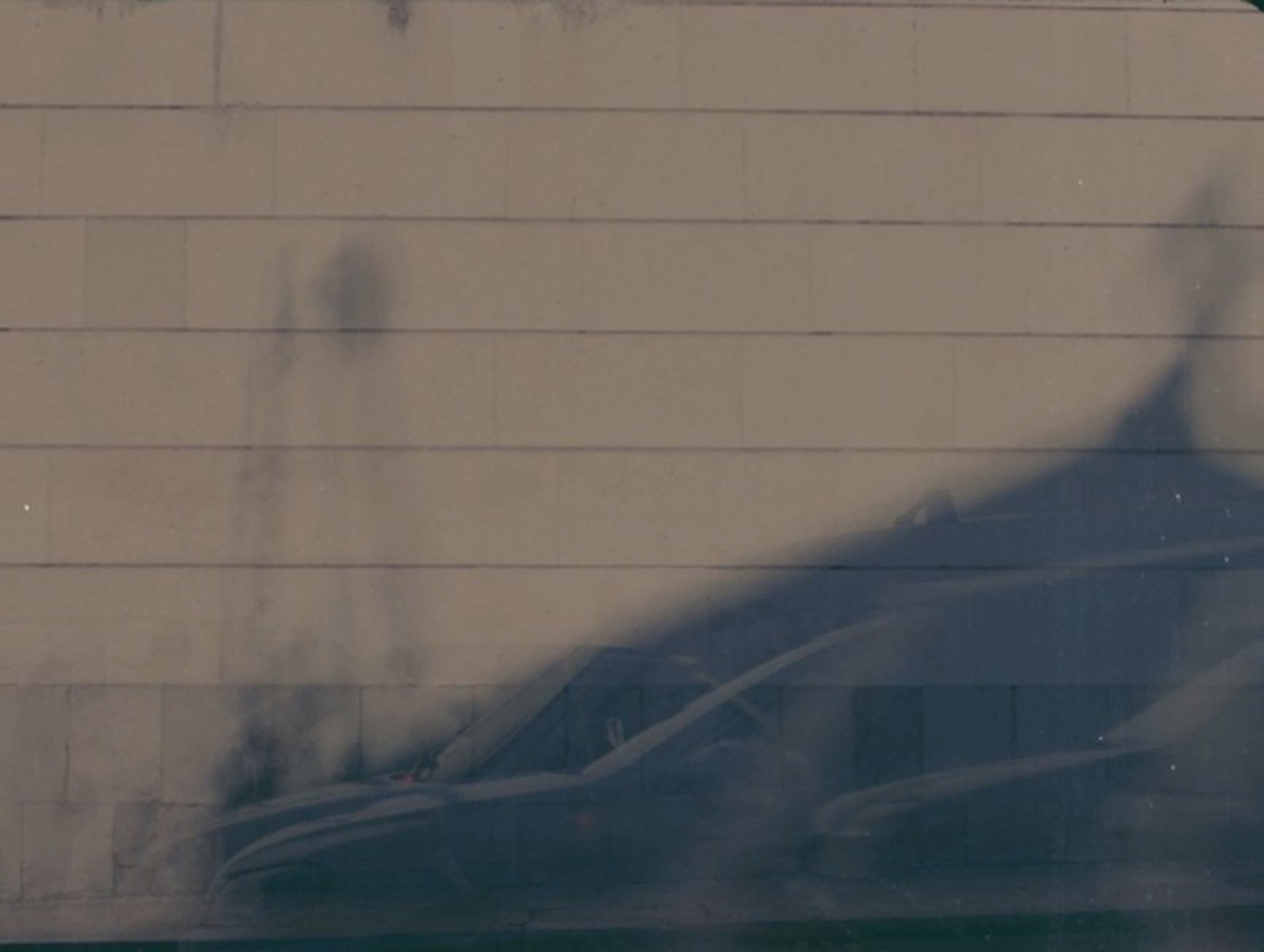 DISCLAIMER: sorry for the bad english, we are just poor little frenchies trying to do our best 🙂

2 programmes of films selected by the Mire team from a call to the filmlabs.org network.
This network which includes about fifty organisations, from more than twenty different countries is united behind an approach and some common values – the sharing of production tools and the integration of technical handling into the creation process, the transmission of knowledge, a mutual support, the claim of a free creation, detached from conventions and on the margin of a dominant economic system.
If the different laboratories that make up this network are disparate in terms of resources, technical skills and approaches, from 100% handmade films,  close to a punk approach, to a level of equipment and technical sophistication bordering on the requirements of professional laboratiories required level, forces join around a common passion : analog film.

Laboratory Aim Density (L.A.D) is a kind of “temperature check” on what can be currently done in this network.
In this rich and diverse selection, you’ll see films from Europe, South and North America , Asia and Oceania, films made by women and men in almost total parity (what we happily discovered after the selection was completed), spontaneous gestures as well as complex constructions, political manifestos, formal and aesthetic researchs.
You may question your perception, your position as a spectator, experience agitation as well as contemplation.
15 films as so many gems that you will rarely have the opportunity to see, even less projected in their original format.

* the « L.A.D » or Laboratory Aim Density is a standard control patch from Kodak, that specifies densities midway between the minimum and maximum of those typically obtained for a normal camera exposure and that is used to control prints. “les films du dés-apparaître” is a film collection offering a descent to the depths of celluloïd film technical specificities. Grain, negative/positive, movement/fixity, continuous/discontinuous and other oppositions are dismembered in a progressive as much as in a repetitive way, or on the model of the methodical determination of the vulture stripping the flesh off its prey.
“#1 – Mes cheuvs dans ta ********” is the first step of the dismemberment. Theater of the Overlooked. Performance and film come together to evidence a physical and poetic response to an old sofa abandoned on the street. Transforming the discarded into action, comedy and pleasure. A road test of materials, bylaws and nerve. Hong Kong marked 20 years since its hand over; half way through the planned 40 year ‘one country, two systems’ transition. Taiwan, once imperial China, once Formosa, now ROC on the edge of the PRC. Multiple exposures of street scenes distort space and place creating a fluid sense of impermanence and transition, of two states somewhere between China and not China. A found 16mm film footage, on which a family on holiday on the sea side appears. Each character is scratched frame by frame. Inspired    by the personal observations of Fernando Pessoa’s The Book of   Disquiet,  and his hundred-year-old city guide of Lisbon. This film is   an  audio-visual investigation of time, a visual poetry researching    different perspective of time, passage of time, time rift in   experience,  mind and space. A flow of the passage of time is created  by  a  conversation and connection between the present and the past. ¡PíFIES! (from the Spanish slang, “mistake”) is an apology to the technical problems of the amateur filmmaker. Recollection of a trip to Beyrouth. The sea. The palm trees. The buildings. The elements are melting under the flutter of my eyelids. My memories now have their own life separate from my existence. 1) Fact of being absent
2) Lack of presence to a meeting, an assignment, a call
3) (law) Situation of a person from whom no news were received since a certain time and whose current residence is unknown.
4)( Psychology) Temporary cessation of consciousness, symptom of epilepsy.
5) (Plural) Film made in Bure, Meuse, about a nuclear waste burying project The storm is rising.
Far away on a boat, all sails out, the litanies of passengers and mingle with the curses of sailors. The see vomit on them and they vomit on it.
Ode to the precarity in a barbaric world. Graphic partition from framework reproduced with flat bench printing. The image overflows on the optical track and create sound frequencies. Comfort Stations consists of a found set of images and sounds with an instruction text making up some sort of psychological test. Participants should open themselves to experiencing the events with all of their senses. Feel free to participate but please remember to treat these experiences with caution.