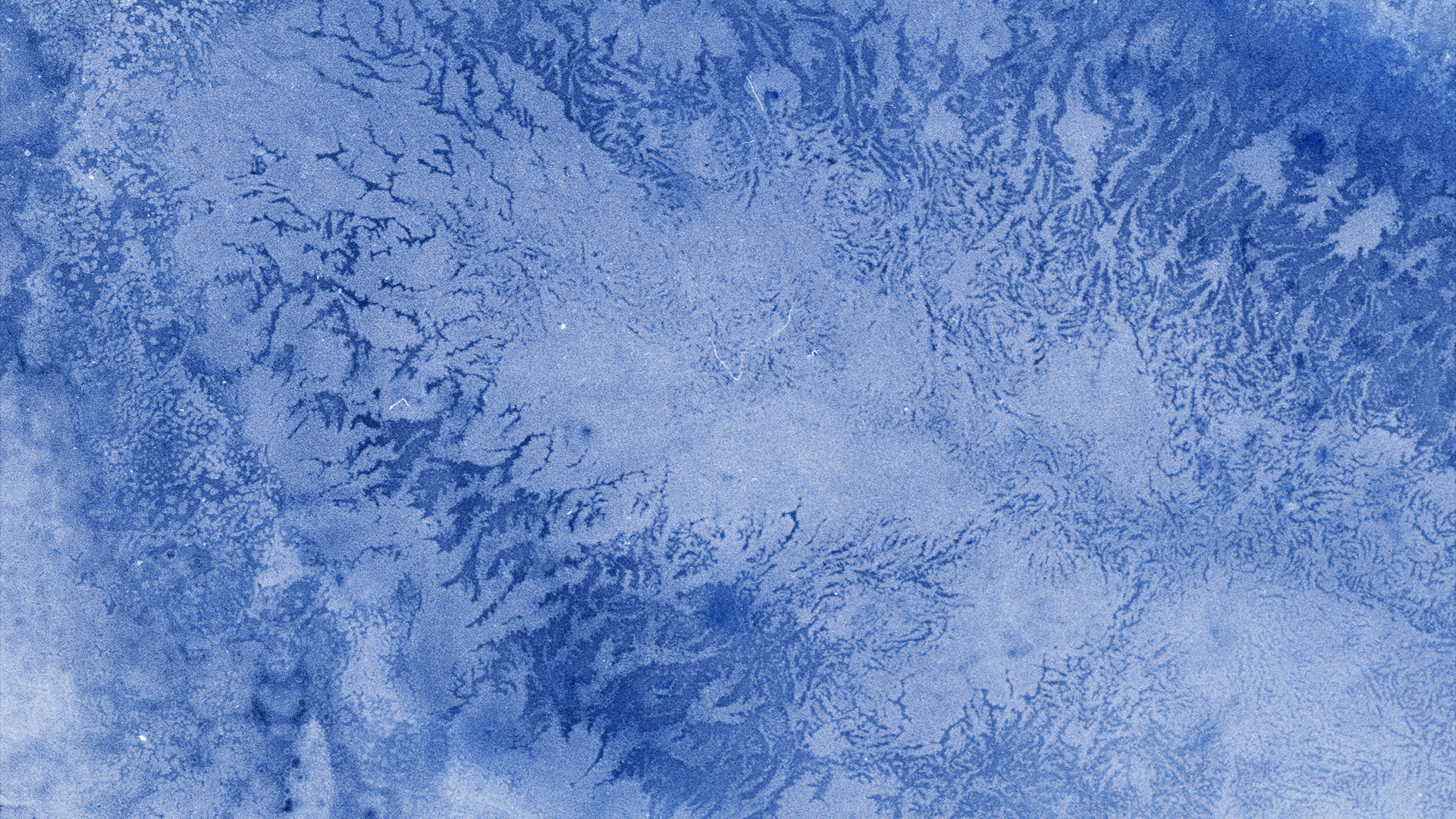 M…H ~ GAËLLE ROUARD (Fr)
Universal première! Inspired by O.W. himself being by W.S. It’s not so much a
performance as live interpretation of a fi lm. By the great Gaëlle Rouard, handmade
fi lmaker since 1992. PATTERN/CHAOS ~ KAREL DOING (Uk)
The work is presented as a humble curation of organic readymades. It can be
understood as an attempt to undermine the assumption that the natural world and
the human world are opposites.

DENIS ROLLET (Sz)
By the reappropriation of mixing boards and standard hi-fi equipment, Denis Rollet
works on extreme amplifi cation of sounds, usually inaudible. Often raw, his sound
performances are as rare as mastered, and focused on listening. THE PAST IS PAST ~ JOSH LEWIS (Us)
«The past is past, but there’s something now that I regret like I was about to do it.»
Josh Lewis is the founder of the artist-run film lab Negativland in New-York city. EVEN SILENCE IS CAUSE OF STORM ~ ADRIANA VILA, LUIS MACIAS, ALFREDO
COSTA MONTEIRO (Es)
Subtle and violent : a sound and visual phantasmagoria on our relation with nature.
By the duo of fi lmmakers A. Vila and L. Macias (from Crater-Lab), and the sound
artist A.C. Monteiro (Monotype recs, Potlatch, Another Timbre). With the support of our financial and media partners :